Ying Li graduated from Shenyang Conservatory of Music with a Bachelor of Arts degree in Traditional Chinese Dance Education. As teacher and choreographer of traditional Chinese dance in the Children’s Palace in Dalian, China, Ying Li was responsible for all the teaching, choreographing, physical and artistic training, and production performance for 6 years. In this capacity, she also organized and coordinated the children’s dance programs for numerous live TV shows. Li Laoshi (Laoshi = “teacher”) was also an artistic instructor in basic ballet, body line, and modern dance in Dalian Modern Model School for teenagers. Li Laoshi has won many awards for her own dance performances and for her teaching and choreography. She was honored with the Gold Award for the dance Little Girl by Huaihe River (Huaihe Xiao Ya) and the Outstanding Creative Award for the dance Little Heroine (Jin Guo Xiao Ying Xiong) in Harmonious Spring Festival Evening Gala hosted by China Central TV (CCTV) in 1999. In 2001, her dance Flower Blooms for the Spring (Ying Chun Hua Ban) was awarded with the Gold Award in the Dandelion National Youth Talent Selection Competition. Li Laoshi earned the title Outstanding Teacher of Children Art Training in Dalian in 2002. She received the Outstanding Instructor Award in Sino-Japan-South Korea International Youth Arts Exhibition in 2006. Li Laoshi is the first and only Chinese Dance instructor in the Cowles Center’s Distance Learning Program. Since 2008 Li Laoshi has been teaching at CAAM CDT. She also coordinates all of CAAM CDT’s outreach and event programming.

Ying Li’s teaching transition from China to the United States was featured in China Insight in 2017. Please click here and scroll to page 11 to read the article. 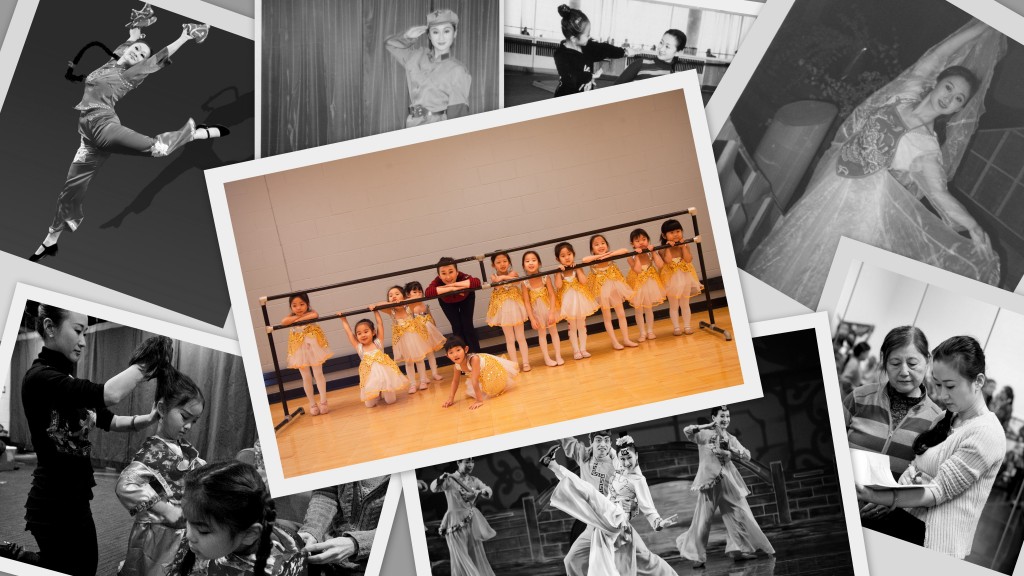 Ying Li dancing and teaching in China and the US. Photos courtesy of Nikki Tundel of MPR, the Li family, and Jijun He.