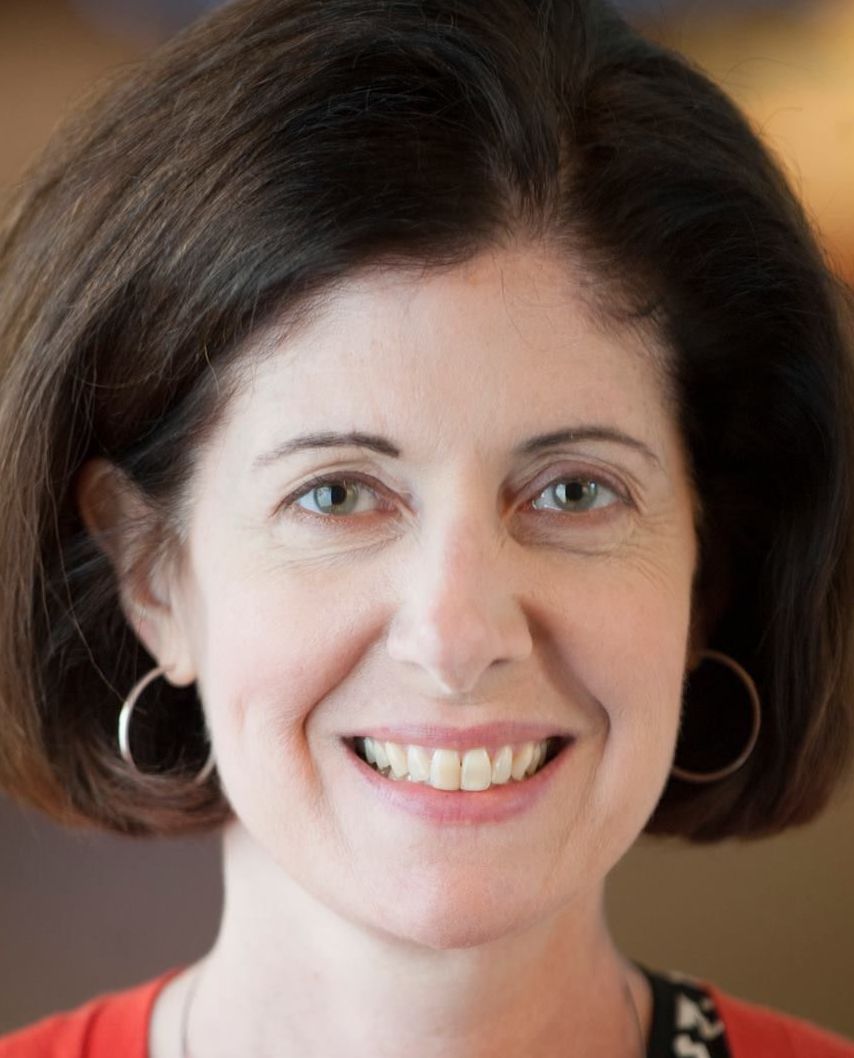 Dr. Hunter Hecht grew up in western Pennsylvania; she received her BA from Penn State University and her PhD from the University of Minnesota. She joined Bethel University faculty in 1997, where she taught American politics, government and political theory. She was a popular panelist on the local public television show Almanac.

After adopting her daughter from China in 2003, CAAM CDT became an essential community-building bridge and tool for learning Chinese culture for Dr. Hunter Hecht’s family. Her interest in China—and other cultures—prompted her to lead student exchange trips to China and Netherlands, to host international students in her home, and to participate in cultural exchange programs for Chinese and Japanese students.

After [joining] CAAM CDT’s board, Stacey took on many leadership roles. According to Bea Rothweiler, CAAM CDT Co-Chair, “Stacey put her heart and soul into every project with an espirit-de-corps we seldom see. Her stamp –in particular, the values she brought to the organization, will be long and lasting.” Stacey’s academic acumen and research talents also benefited CAAM CDT. “When asked to assist with interpretation of themes or background for American audiences in connection with a CAAM CDT production or outreach educational programs, Stacey didn’t just whip up something on the quick,” said Yanhua Wusands, CAAM CDT Co-Chair and Producer. “She researched sources and carefully reviewed cultural meaning and nuances before making thoughtful suggestions. Her cultural facility became an integral part of . . . reach[ing] . . . Euro-American audiences.”

From the minute Stacey walked into a parent/child class at CAAM CDT she was looking to connect with parents and kids and help CAAM CDT as a coordinator for her daughter’s class. For her it was second nature. Her volunteering grew into a board position and an essential liason with the board for our education program.
–Haihua Wei, CAAM CDT Assistant Principal

Stacey Hecht was an inspiration to all volunteers at CAAM CDT, anything she asked you to do, she was doing more of herself. Whether it was organizing a fundraising effort, sewing costumes or helping out with a performance, she was always at the ready. She didn’t just do the expected: she did the unexpected, such as scheduling regular outreach opportunities at Bethel University. She was an inspiration to all.
–Chris Londgren, CAAM CDT  board member

The Stacey Hunter Hecht Memorial Fund is intended not to just honor Dr. Hunter Hecht’s memory but to inspire others to share Chinese culture through the universal language of dance. Please consider making a one time or regular contribution in any amount to the Stacey Hunter Hecht Memorial Fund. Contributions may be made online by clicking the Donate button, below, or by check to CAAM CDT. Donations directly benefit the programs at CAAM Chinese Dance Theater.